The German Combined Heat and Power Act (KWKG), which has been in force since 2002, serves the preservation, modernization, and development of combined heat and power generation. The amended KWKG is to enter into force as of January 1, 2016. Its objective is to increase the power produced from combined heat and power generation from the current figure of 18 percent to 25 percent. Similar to the concept of the German Renewable Energies Act (EEG), the subsidy (or feed-in tariff) that operators of certified CHP plants are to receive will be allocated per kWh of power consumed.

A closer investigation of the amended law delivers a clear result: The "Potential and cost-benefit analysis of the possible application of combined heat and power generation (implementation of the EU Energy Efficiency Directive) and evaluation of the KWKG in 2014" shows that under the current framework conditions, most CHP plants for public supply can no longer be run profitably. Many natural gas-fired plants are presently out of operation, and only coal-fired plants are currently achieving a positive margin contribution. Though the statistics of new, modernized and retrofitted CHP plants licensed by the Federal Office for Economic Affairs and Export Control (BAFA) after the release of the KWKG indicate an increase of licensed plants by about 500 MW to more than 1000 MW, more than half of the licenses in 2013 involve modernization measures.

"A closer look at the figures in connection with the KWKG amendment reveals that until 2012, the CHP share in the net power supply went up continually", explains Willy Schumacher, CEO of Caterpillar Energy Solutions GmbH to the monthly IWR report "Regenerative Energy Industry" 10/2015. "However, due to unfavorable market circumstances, the share dropped in 2013 and 2014 – and we do not see any turnaround in this area for 2015 either. For this reason, we believe that the target is not feasible under current market conditions", adds Schumacher.

Meanwhile a ministerial draft has been submitted for the KWKG 2016, but has not yet been adopted. According to this draft, coal-fired CHP plants will no longer be eligible for CHP surcharges, and the CHP surcharges for self-consumed CHP power will be largely canceled. Instead, the draft provides for higher surcharges for CHP power fed into the grid. Moreover, existing natural gas-fired CHP plants that have already dropped out from KWKG subsidization will receive CHP surcharges for power fed into the grid for an initial period of four years. Plants with an electrical output of 100 kW or more will be subject to mandatory direct marketing. 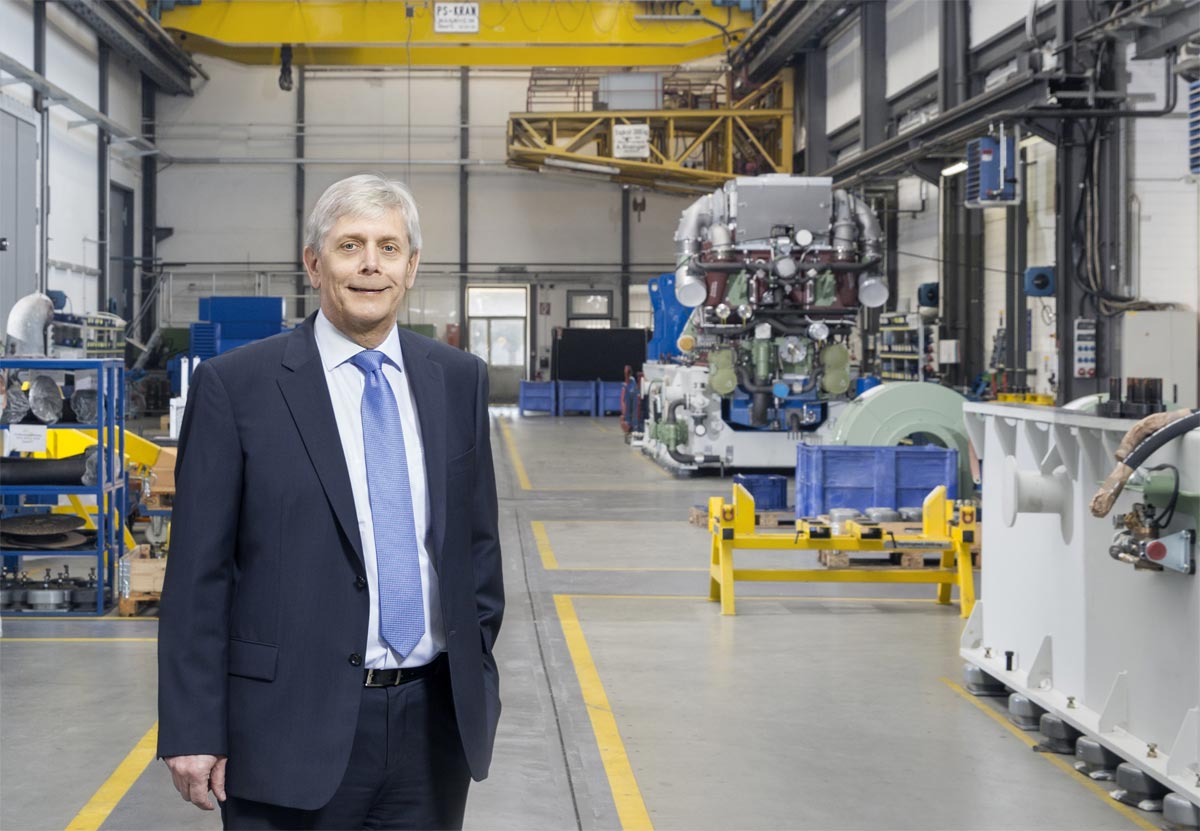 Overview of the CHP surcharges specified in the ministerial draft

Power from CHP generation, which is fed into a public supply network, will henceforth benefit from higher CHP subsidies. The planned amounts are as follows:

The output share above 2 MW is to be compensated with 3.1 c/kWh. Only small CHP plants with an electrical output of up to 50 kW will henceforth receive a CHP surcharge of 4 c/kWh for self-consumed CHP power. For power cost-intensive enterprises, the CHP subsidy rates paid according to the current KWKG will be applied in the future.

Highly efficient natural gas-fired CHP plants that are basically designed for the supply of end consumers and have an output of more than 10 MW will, upon successful licensing, receive a temporary subsidy amounting to 1.6 c/kWh.

On request, the Federal Office for Economic Affairs and Export Control (BAFA) may issue a written advance notice indicating the amount and period of the surcharge payments for newly established, modernized, and retrofitted CHP plants with an output of more than 10 MW. The advance notice gives a potential investor more investment security. The advance notice will expire if, for example, the applicant does not start building the plant within one year and does not commission the CHP plant for non-stop operation within three years of the commencement of the construction.

To make sure that the higher costs are not borne by household customers and medium-sized businesses alone, the threshold up to which the full levy is to be paid will be stepped up from the current value of 100,000 kWh to one 1 GWh. The existing two groups of privileged end customers will be combined in one group with a standard cost contribution of 0.035 c/kWh. Previously, this figure had been 0.05 c/kWh for end customers with a consumption of more than 100,000 kWh and 0.025 c/kWh for the manufacturing industry with high power consumption. According to the calculations of the Federal Ministry for Economic Affairs and Energy (BMWi), the costs for the CHP development for non-privileged end customers could increase from the current figure of 0.22 c/kWh to up to 0.53 c/kWh.

However, a transitional provision in the new KWKG also enables application of the currently valid KWKG 2012 in case the CHP plant is implemented by June 30, 2016 and certain requirements are met by December 31, 2012.

Roadmap (as of the Beginning of August)

September 4, 2015: Oral hearing of the associations in the Federal Ministry for Economic Affairs and Energy (BMWi)

September 7, 2015: Deadline for written opinions (opinions to be submitted to buero-IIIB4(at)bmwi.bund.de)

September 16, 2015: Examination of the draft in the Federal Cabinet

November 23, 2015: Hearing in the Bundestag Committee on Economic Affairs and Energy

December 18, 2015: Second examination in the Bundesrat

January 1, 2016: Planned entry into force of the amended KWKG

For further information and the interview with Willy Schumacher, please refer to the monthly report "Regenerative Energy Industry" 10/2015 of IWR (www.iwr-institut.de).