Energy Summit on Draft for "EEG 2.0" Seeks Compromise between Industry, Federal States, and Eco-Interests for the Future of Biogas

On July 08, 2016, the German Parliament adopted the amended Renewable Energies Act 2017 (EEG 2017). Subject to notification by the European Commission, the act will enter into force on January 01, 2017. One of the goals of the EEG 2017 is to promote the further expansion of renewable energies by increasing their share in the power generation from 32.5 percent in 2015 to 40 to 45 percent by 2025. On the other hand, the EEG 2017 supports the transition to competitive tendering of the subsidization.

So far, the legislator has subsidized the construction of wind, solar, hydropower, geothermal, and biomass plants with fixed rates. For this, every plant operator receives the subsidy rates per generated kWh of power as determined by the government. Furthermore, the network operators are required by law to buy eco-power from the plant owners and to feed it into the power grid preferentially. For this subsidization of eco-power, all power customers in Germany pay the so-called "EEG levy", as every consumer can see in the power bill.

Meanwhile, renewable energies account for about one third of Germany's power generation. However, the capacity increase has outpaced the development of the transmission networks that transport the power through Germany. The EEG reform is supposed to slow down the development of eco-power plants. At the same time, the steady increase of the EEG levy is to be reduced. For this reason, larger plants will no longer benefit from fixed rates. 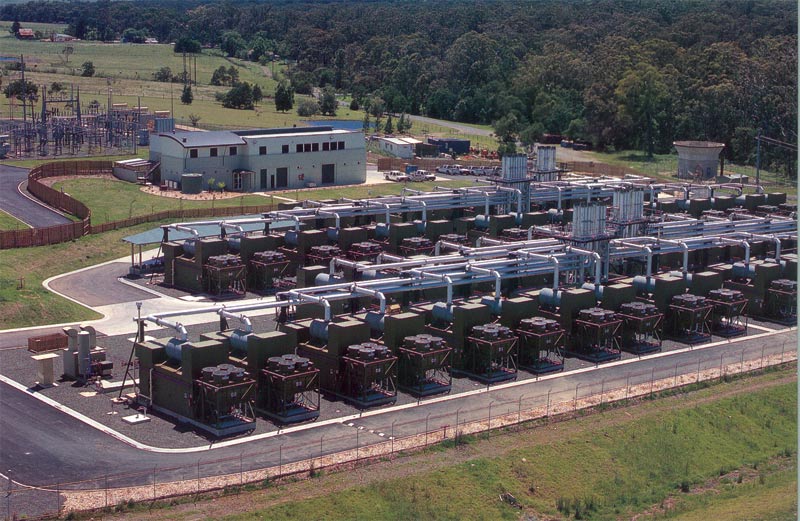 What about Larger Plants?

According to the amendment, the market is to make its choice on the basis of a competitive tendering procedure. The tender volume will be calculated so as to comply with the development corridor (renewable share of 40 to 45 percent in 2025). Larger plants with capacities of more than 750 kW (biomass plants from 150 kW) will no longer receive any fixed subsidies. From 2017, they will have to participate in a tendering procedure. This also applies to existing plants. Thus, contracts will be awarded to those eco-power plant operators who apply for the lowest subsidization. This subsidy rate will be paid for 20 years. Henceforth, about 80 percent of the power from new plants will be tendered in this way. This especially affects new hydropower, geothermal, landfill gas, sewage gas, and mine gas plants. At the recommendation of the Federal Council, the federal government is currently examining how tenders for biomass plants could be implemented in a meaningful way.

All operators of existing plants who are compensated according to the market premium model will continue to be entitled to the flexibility bonus (also called "flex bonus"). The purpose of the flexibility bonus is to increase the share of controllable, flexible power production in order to produce as much power as possible when the demand for power is high, but cannot be fully covered with renewable energies. The flex bonus financially supports plant operators after they have stepped up the installed capacity of their plants.