In 2020, the “FOCUS-MONEY” survey again singled out Germany’s foremost traditional companies. For this, traditional companies that were founded at least 100 years ago and that have at least 500 employees were taken into consideration. For the ranking, company ratings were collected for a total of 900 companies by means of population surveys, and their median values were calculated. The central question was which companies, in the opinion of those interviewed, are most successful in achieving positive distinction in the market even today. In total, more than 240,000 votes were counted. The survey’s various categories included numerous famous German brands, such as RITTER SPORT, Haribo, Steiff, and WMF. 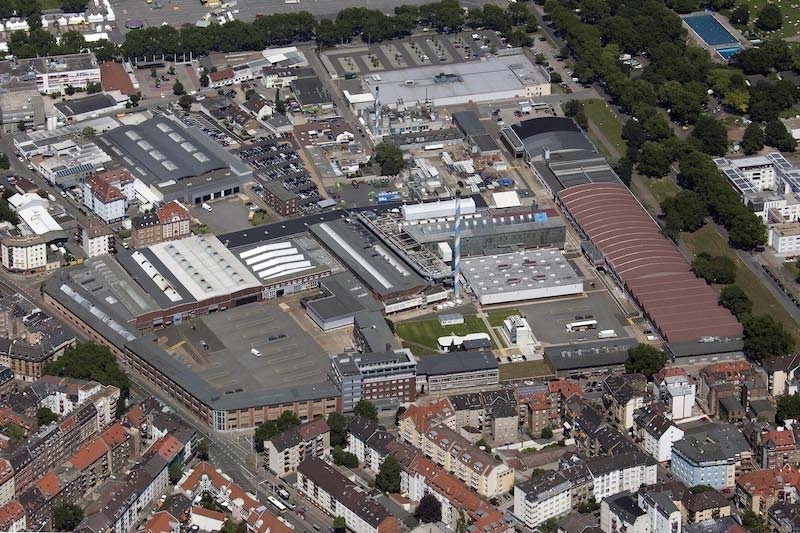 The “FOCUS-MONEY” survey shows which companies with a long-standing tradition have best adapted to the changed market, social, and environmental conditions and have achieved distinction in the market. According to the survey, innovative drive is a key success factor for traditional companies.

Next year, Mannheim-based Caterpillar Energy Solutions will celebrate the 150th anniversary of its MWM brand. Founded by automobile pioneer Carl Benz as “Mechanische Werkstätten” in Mannheim back in 1871, MWM has become one of the world’s leading and most prestigious brands in the field of gas engines and power gensets. Since 2011, the traditional company has been a subsidiary of Caterpillar, which also looks back on a long tradition. Founded in the USA in 1925, Caterpillar now is one of the world’s leading manufacturer of products in the fields of construction and mining equipment, diesel and natural gas engines, industrial gas turbines, and diesel-electric locomotives. Around the globe, Caterpillar has more than 100,000 employees.